Reflect and Rationalisations with Giorgio Gigli.

After a decade of releasing on labels like Mental Groove, Dumb Unit and Prologue—outside his co-owned and well-fashioned Zooloft stable, as a producer Giorgio Gigli has long hit his stride. Since emerging on Rome-based Elettronica Romana, Gigli has honed a distinctly dark take on trippy, dystopic-tinged techno—especially so with partner Obtane. Together they have built Zooloft into an insightful and admired go-to for intelligent, progressive music, as rewarding on the club floor as in listening contexts.

In 2011 Gigli made his EDLX debut as Endless, a collaboration between himself and Perc, which saw their solo sound qualities of hypnotic rhythms and abrasive beats navigated to new heights over two track and tool EPs. Now Gigli returns to the label for the first time solo with Inside. True to form both “Further Reflection” and “Rational Understanding” are heady examples of just how powerful Gigli’s minimalistic approach can be. Both clocking in at over seven minutes each, Gigli charms with loops and intoxicating atmospheres, weaving in smoky curlicues from time to time, but essentially letting long and loping rhythms carry you out of time, place, and consciousness. Close your eyes, shut down your thoughts, let there be music and nothing else.

Once again special attention has be turned to the artwork of this release, transforming the vinyl package into another desirable and highly collectable physical object. EDLX’s in-house designer Jan Willem van den Ban spent much time deliberating on a conceptual and creatively challenging sleeve concept, in the end settling on laser cutting manipulations of the record itself.

“I’ve always liked the idea of designing by deleting. The obvious method to construct a design is to combine and add data or material. To work the other way around offers new challenges and opportunities. Laser cutting is a great technique for this idea and especially with a title like Inside, you want to show what you otherwise can’t see. So finally vinyl not only has an A and B side, you now also see a C-side.” 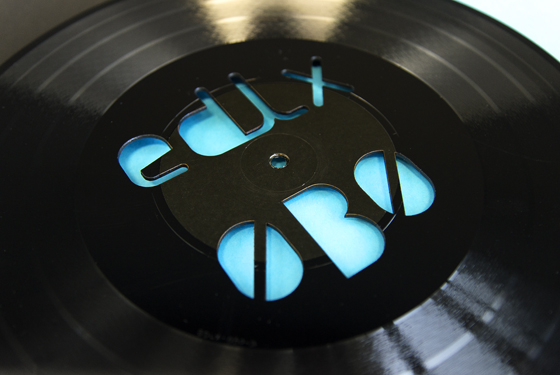 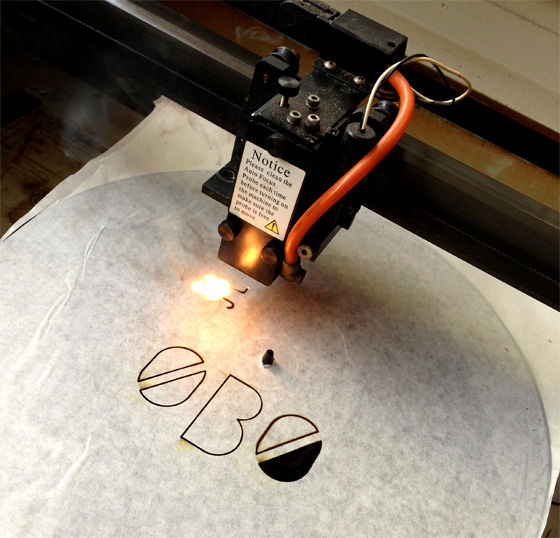 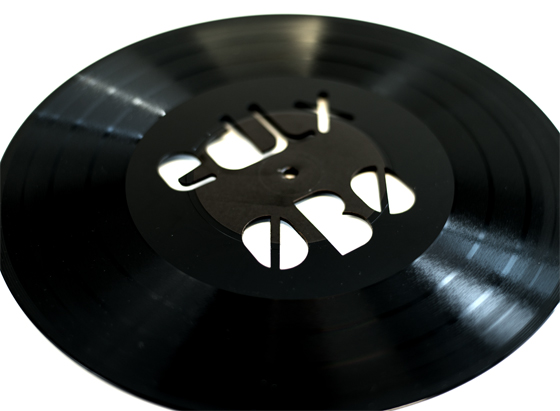 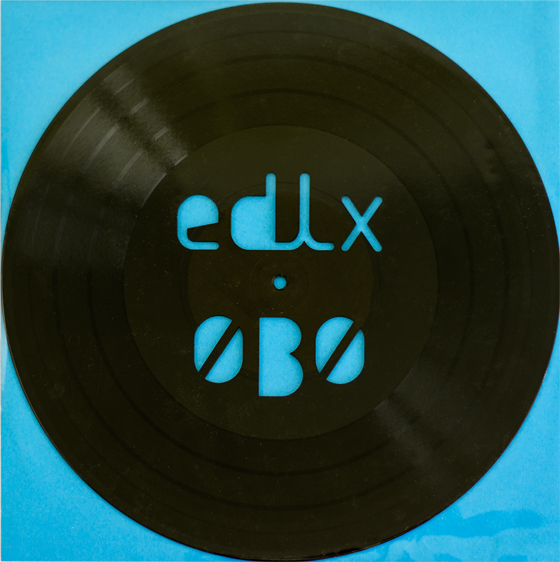 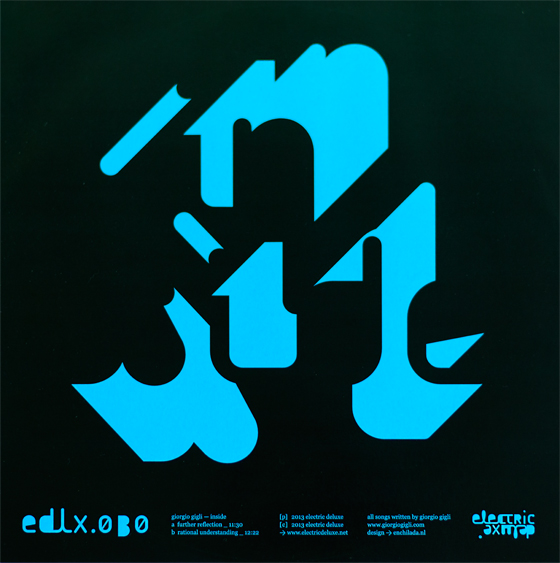 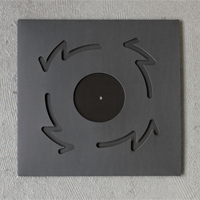