Written with an arsenal of hardware gear from the Londoner’s studio in Berlin, Dax J’s Electric Deluxe debut is a militant, yet atmospherical dancefloor assault. As he has proven over a slew of EPs for EarToGround Records and labels like LDNWHT, Deeply Rooted, Clergy and his own Monnom Black label, his sound is a compelling and thoroughly contemporary one. Dax J’s productions are typically mercurial, informed by the past and fortified with a wide range of influences from acid and ambient, to jungle and drum & bass. His EPs are rich, kaleidoscopic ventures involving an array of tempos and moods, and Illusions of Power is no different.

In “Reign Of Terror” and “Harry The Hatchet” on the A-side, and “Zulu Nation” and “The Quest” on the flip, Dax J flexes sinewy techno muscle in his rave-inciting idiom where the new and the oldschool collide. Then in the angst-ridden “Cartagena Square” (built around field recordings from Cartagena in South America) and dreamy breakbeats of “Breaking Visions” Illusions of Power present two very different diversions from the dance. In one there is light and a sense of relief; in the other, shadowy omens of the world are massing.

The future is full of promise, but be on your guard. 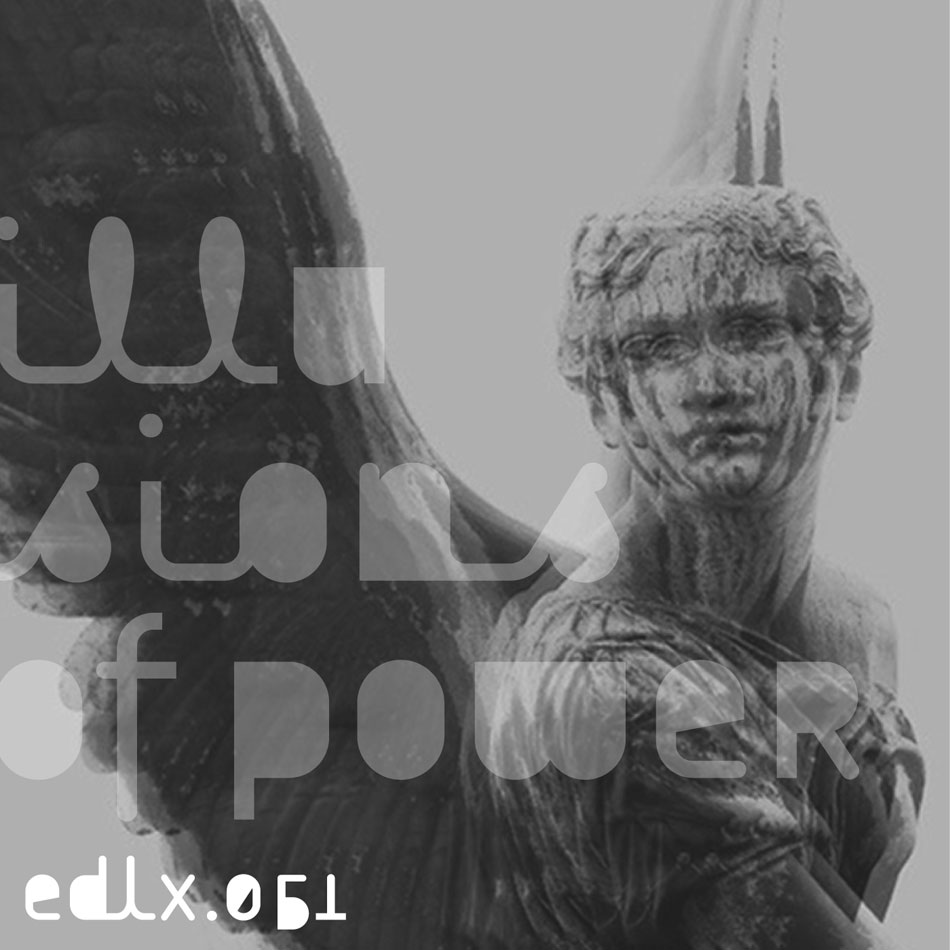 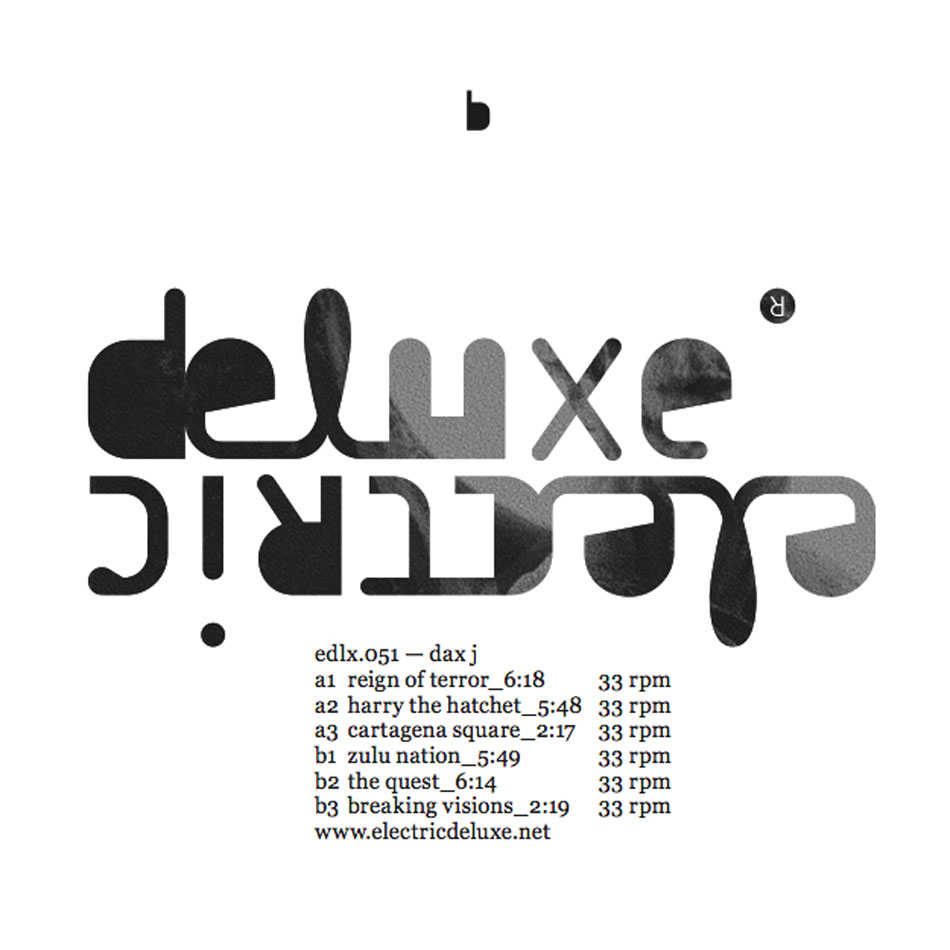