Both Chris Liebing and Speedy J have been playing ‘Surma’ as a highlight in almost every set for the last 5 months, building alternate versions on the fly. As a result, both spontaneously made mixes, and Tommy added a kick ass tool.

‘Surm’a is beautifully dark, yet the main theme is really catchy and always invokes instant crowd response. Noise for the boys and bass for the girls!

Rave alarm signals keep whipping up the steady pushing groove with a fat bottom end, Techno, Ambient and House are utilized for one sinister intention, to drive the crowd mad… the Electric Deluxe definition of Deep Techno.

Speedy J quote: “I have been following Tommy‘s releases for a while, most of his tracks have been in my playlists. ‘Surma’ came together in stages, it has had various incarnations. When he sent the final version, I was instantly blown away.“

Dark, raw and sweaty environments are where you’re most likely to find Tommy Four Seven, filling the void between house and techno since 2005.

Tommy’s been steadily building his catalogue of strong, moody and hypnotic dancefloor destroyers such as early hits on Parisian label, Kill Brique and recent recordings for Wolfskuil Records, Speedy J’s Electric Deluxe and Chris Liebing’s CLR, as well as remixes for the likes of Josh Wink and Darko Esser.

His approach to music is unlike a musician. Instead, Tommy prefers to sound design, recording and sculpting elements into deep engaging atmospheres. It’s this production ethos Tommy also applies in the club, morphing from tech-house, to the darker realms of techno. “I always keep the foundations deep and hypnotic, a vibe I feel that creates more of a connection.”

Electric deluxe aims to release music that has personality and unique character; ‘Surma’ totally fits the profile and at the same time it‘s an amazing dance floor record. 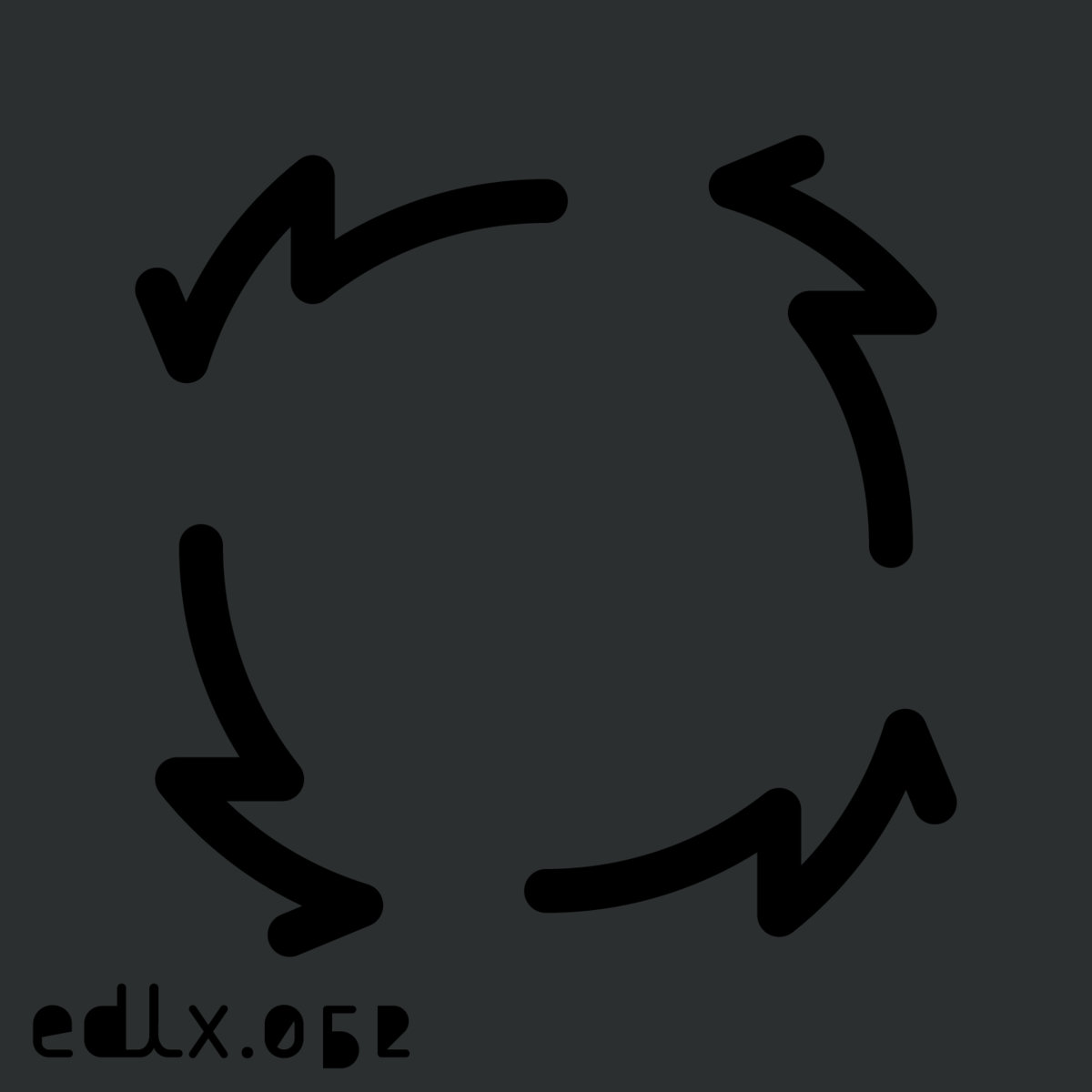